Confessions! You see Ebay is taking over my life!


So I promised a few times an ebay posting. So here it is. I primarily post plants right now. I first opened an account to purchase random junk. I only moved into the world of selling really when I was pregnant with Jess. I started making room for new junk and then after she came used it to sell some baby junk. At some point I then thought I would try out selling plants. I think I was looking for plants for the garden or pond and saw someone selling teasels. They were going like wild fire and as I had tons I thought I would try this! They soon left and year after year i've come back to sell them. I think i'm in my 4th year now! This is partly why I have invested in the new green house so that I can put seedlings in there. I have since sold Bamboo root stock, Ferns, Christmas lenten rose, Alum root, and Primroses.

I have so much stuff to sell! Mostly baby related - last count I had 18 boxes! Here are a few ... 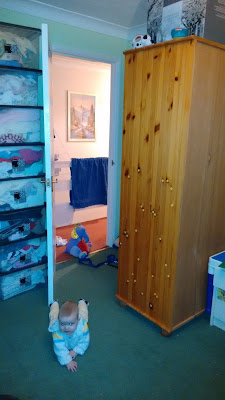 That will take some time ...!People keep saying take to charity but I want to try and make as much as I can from it. And actually I really enjoy selling on ebay! And as an introvert will find any excuse not to go out the house it gives me a good excuse to do so.

So bearing that in mind who do you know goes and takes on selling other people's junk aye?! I had an invite from ebay ages ago to join "Ebay Neighbourhood". It is a new scheme where by you take your junk to a persons house and they try and flog it for you. Sounds like fun I thought so I filled out a profile then forgot about it! A few weeks back I had a lady contact me to sell some shoes for her. So I have a few boxes full of shoes that are listed!

A week after I was contacted by a man who had moved to Italy and wanted to sell his farm vehicles. He was a quite a pain in listing them. Wanting to put specific info, keeping changing the catagories and wanting to pay listing. He wanted them paid but didn't want to pay for them as he didn't have paypal. The last 2 days of hte listing he withdrew and only answered messages once a day. I started to get suspciious as he wasn't answering qestions that buyers were aksing and didn't relveal the locaion of the vehicles. So about 12-24 hours before the listing ended I ended the listing and told him I thought he was a scammer and that I was no ore comfortable with this! Needless to say I no longer heard from him again ...!
A week later another lady asked me to sell some clothes for her. I am still in contact with her so that hasn't gone very far so far.

Just incase anyone is interested this is what I have listed right now :-) 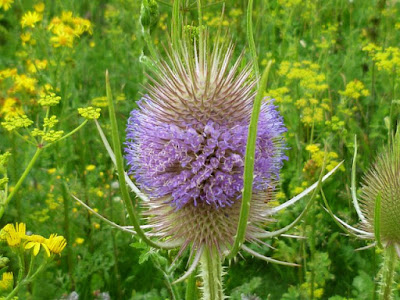 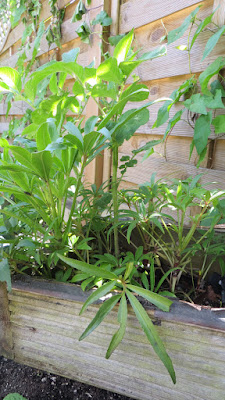 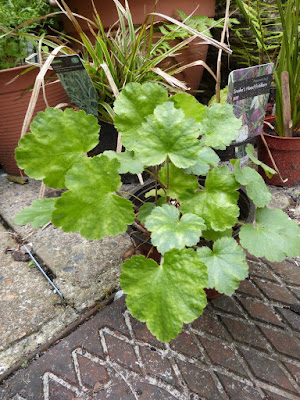 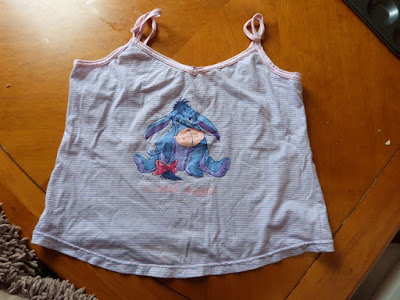 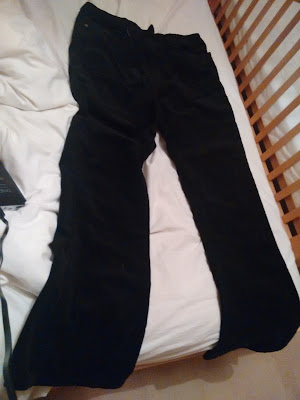 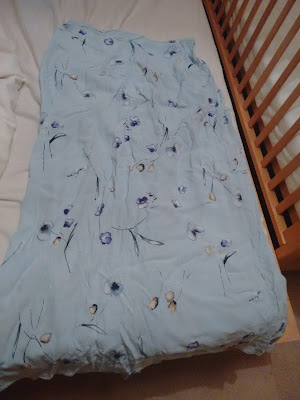 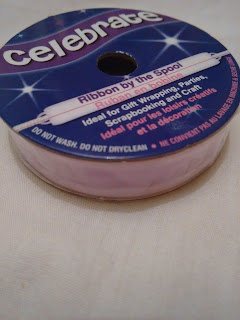 Right that will do for now! Chin up and look to the skies! X ✈