The garden took over my life! I started witing this so many times!

Here was my start:

"I have just realised 5 days have passed with no posting! Things have been mad round here. One child ill to the next. Cold + fever. But seems to be mild compared to some illnesses we have had."

"I have been tons of work into the garden ... as has hubby!! The garden has taken over my life! The very long grass has now been cut ... And the big empty space of dirt is now covered in turf as of Tuesday! It arrived at 12pmish and was laid by 4pm ... Impressive!! It was starting to dry out on the drive so I covered it in a sheet and then a tarpulin.

There will be loads of photo's in this due to so much going on ..."

And attempt number god knows how many at writing this!! ... Getting on for 10 at least!!

Reading back I was talking about the new turf so I will show you all this first! 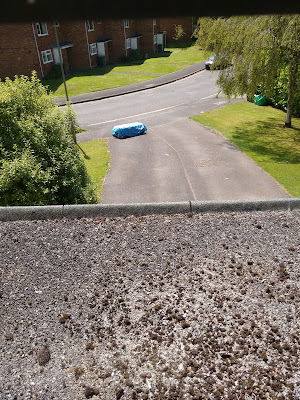 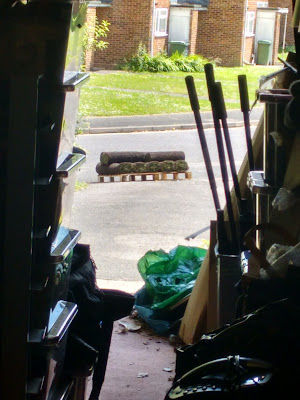 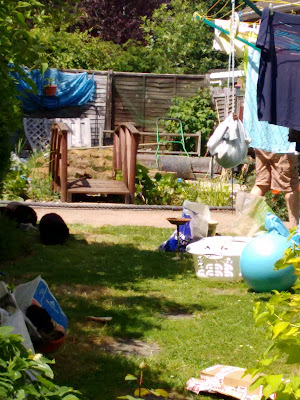 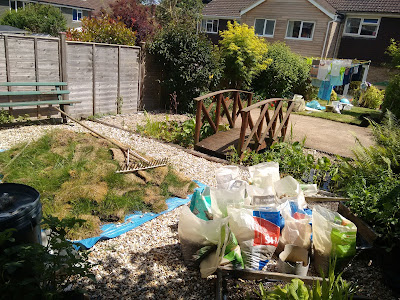 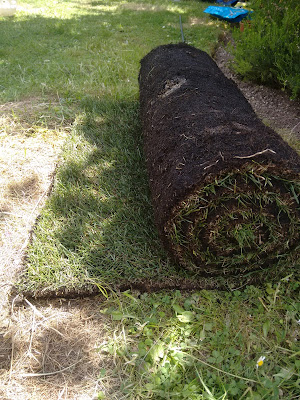 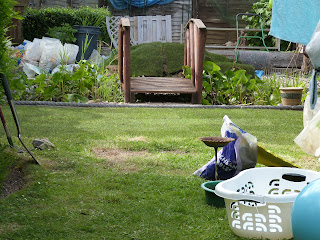 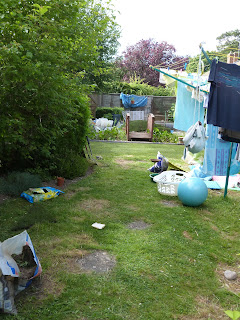 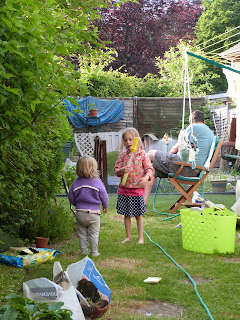 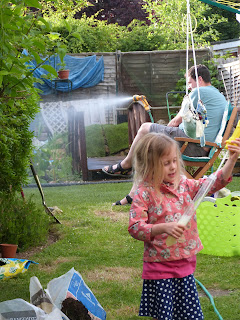 WATERING THE LAWN IS FUN! 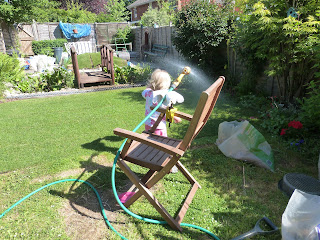 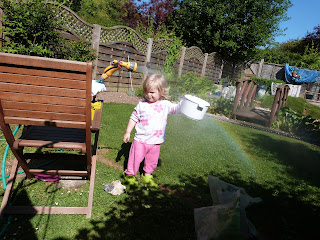 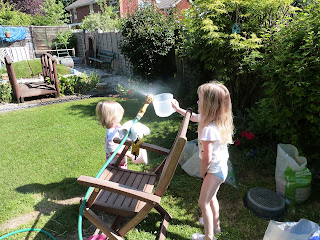 Laying it proved to be an easier task that digging up and levelling the lawn off. This arrived right in the middle of that hot weather a few weeks back. So we were watering this 3 times a day then! Now only once or less depending on hot it has been etc. We started walking on it tentively after about 5 days but using properly after 10. Again only really walking up and down.

Here is my garden friend :-) More pictures of her in my garden album on facebook for those of you that have me on there. If you don't comment below and i'll add you :-) 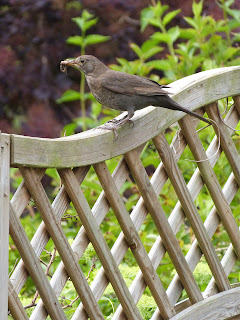 And here is another gardeners friend and Sophie having a look :-) 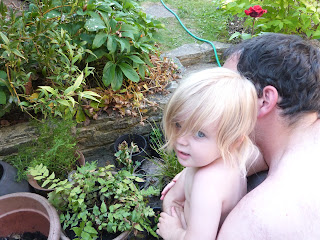 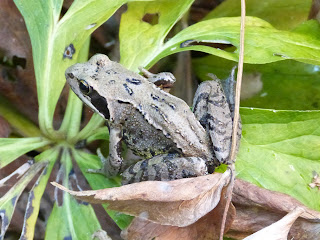 I'm going to end here with some pictures of my rose! I have more that I will add to a different post ... 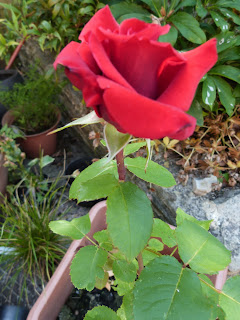 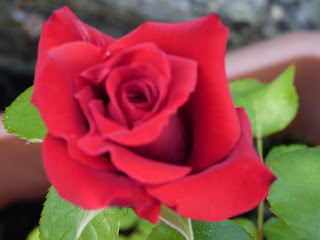 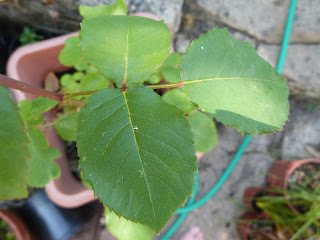 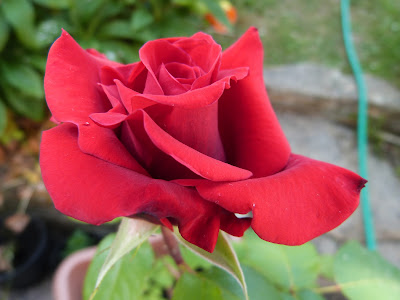 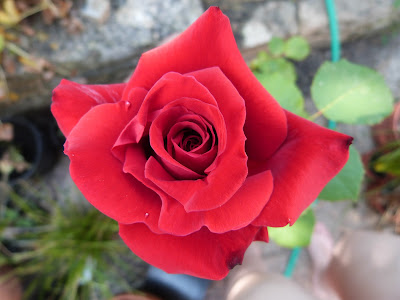 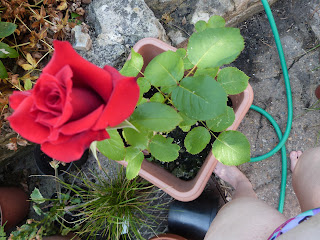 Right i'm closing here for the night now! Hope you enjoyed the pictures. Sorry about the radio silence ...! Hopefully I can add postings more often now. Until next time chin up and look to the sky! 🌛 X