Hello! Now Facebook has resurrected itself I can finally get round to posting this up to it! It's a new update about preparation for the upcoming chook purchase! It's not my most exciting update as not much has really happened this week so it's a bit boring! Any way here goes ...

Well its all set! We are picking up our chickens at the weekend. So it's all mad dash last minute preparations and purchases this week!

Today we go to pets at home to buy a large cat sized pet carrier and some grit and oyster shell. The grit is to help them ground up and digest their food and the oyster helps with egg shell development. 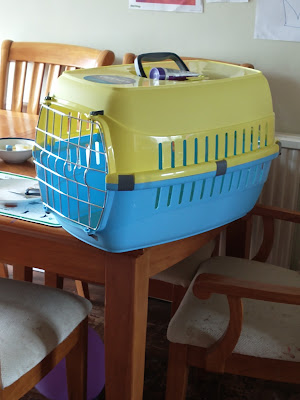 I also put in an order for wood chippings for the run to go on the soil so it doesn't get too muddy. 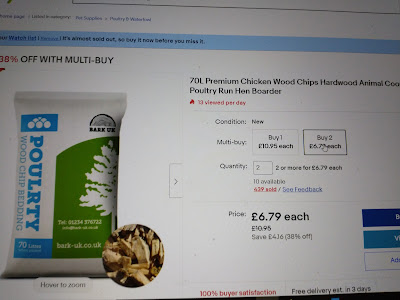 It's another wet day - surprise surprise! So the kids want to go and dance in the rain. I can't show you the last 2 photos as it basically descended into chaos and naked dancing! No I was not joining! Kids aye! At least they don't need a shower now ha! 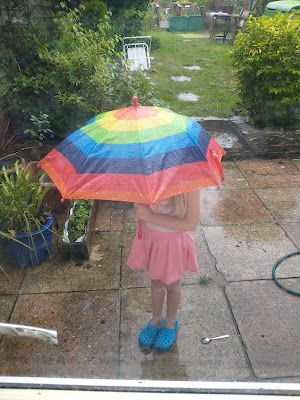 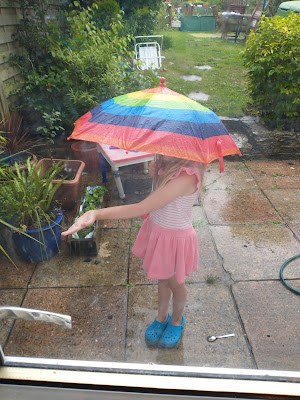 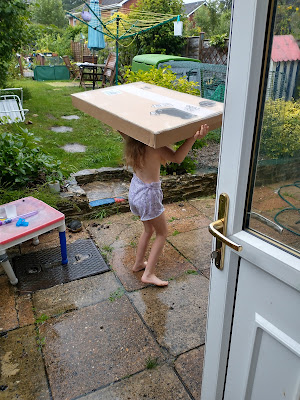 This week isn't very eventful as we are just at home. More boxes arrive from Amazon. 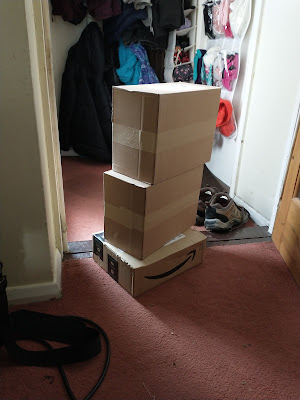 We unpack chicken food and water holders. That front one is the food holder. 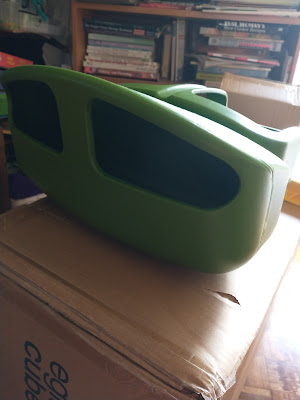 Forgot pictures of the skirt that the run has. This is the fox prevention. They like to dig right next to something and so won't think to go down AND under. 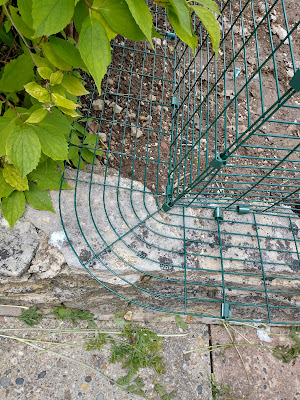 Jessica builds herself a pillow fort 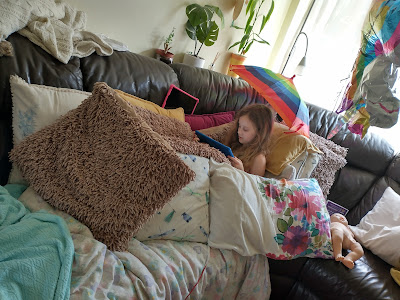 And Sophie crumples a bed i've just made 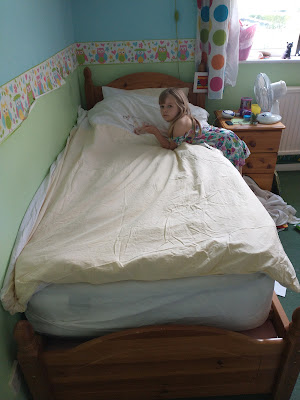 After hoovering. I'm on daily deep cleans again as Jessica has the threadworms yet again! It seems from someone else in the class next to her they have it too. So someone isn't doing a good job of getting rid of them and spreading them around! 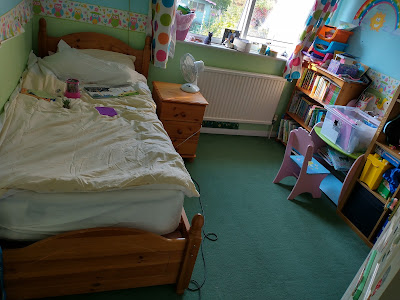 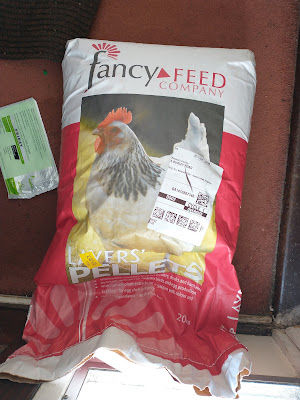 Today Sophie decided to lay on the patio on some mats and sunbath in just her pants. As you do ...! Such a delight for the neighbours if they looked out their bathroom windows or over the fence at that moment.  Good job as a kid you can get away with anything!
Thursday 5th August:
Well the rain is back. Surprise surprise! So this means we need to keep the run of the coop dry so fit a new tarpaulin we brought to it. 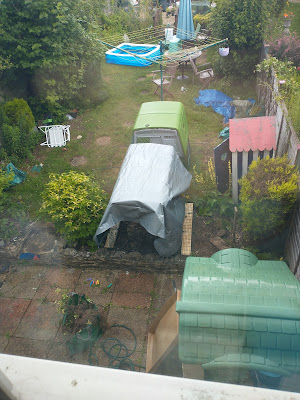 We start the day off crammed into the big bed on our screens while we wake up. Daddy is at work so this means we can - Yay! 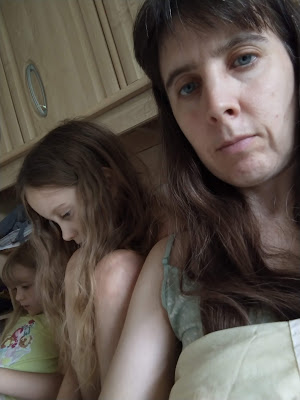 Mummy gets desperate to get washing out the house so takes to hanging laundry in the rain!! It'll dry at some point and nothing is urgent! It's better out the house than in and clogging it up! 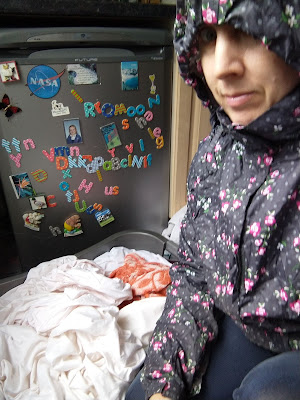 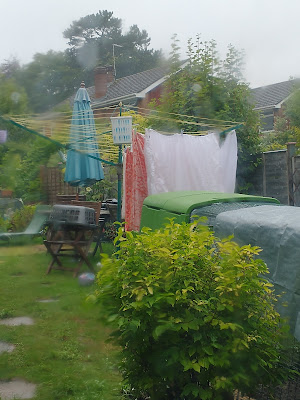 Mummy takes delivery of some Poultry shield. This is basically disinfectant used to clean the coop, feeding bowls etc 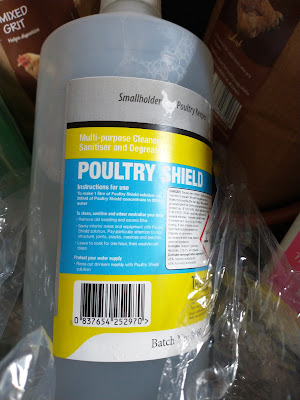 And children have more box play in the chicken coop box! 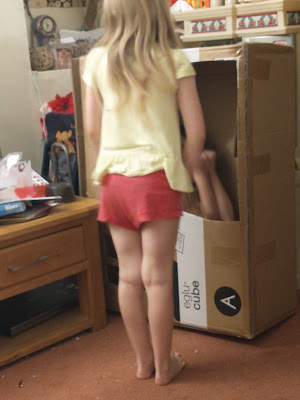 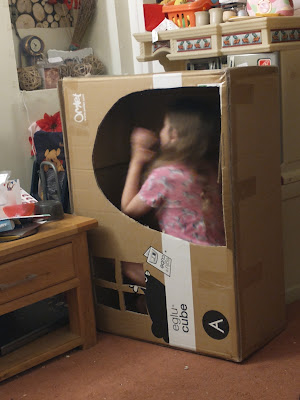 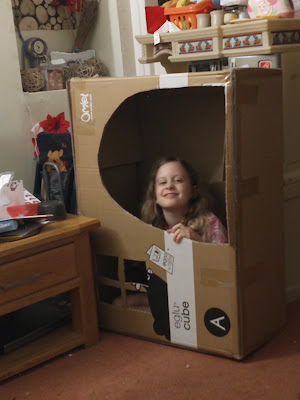 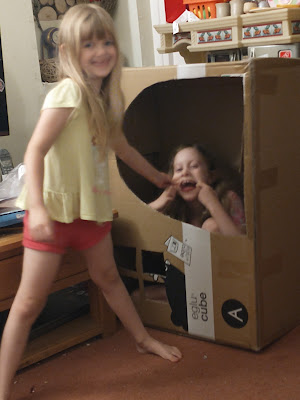 Friday 6th August:
Today a delivery of quill comes. Mummy can't move this it's too heavy! It is powder that is a ground sanitiser for going in the run where poo will be! 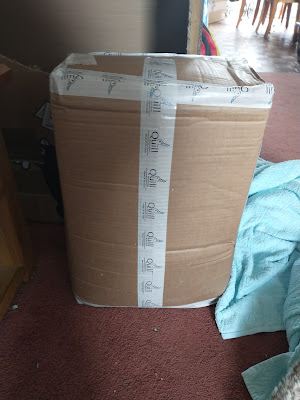 Mummy takes delivery of 10 bags of wood chip to go in the run! 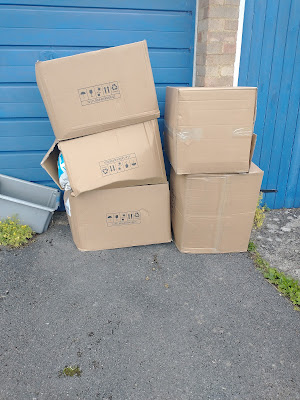 I think we have everything we need now! A bin for storing stuff in. 1 more is due in the post. 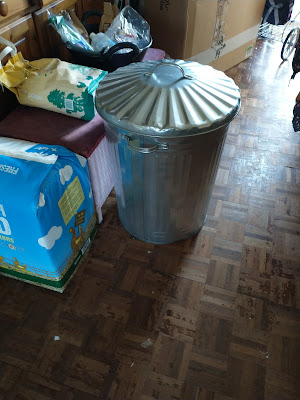 Sanitisisers, grit and oyster shell and poultry tonic for when they are ill or stressed 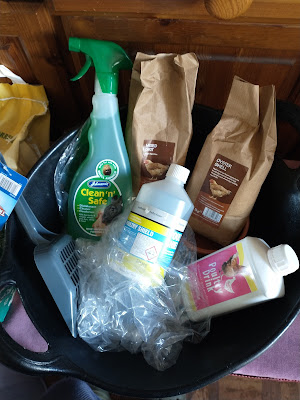 Big bag of corn for treats and a poop scoop 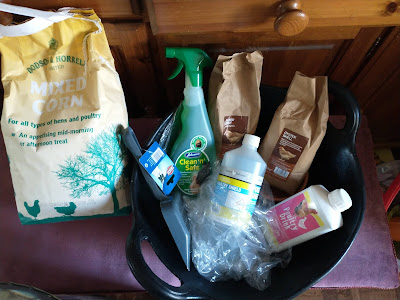 Big bag of bedding and a bin to store it in 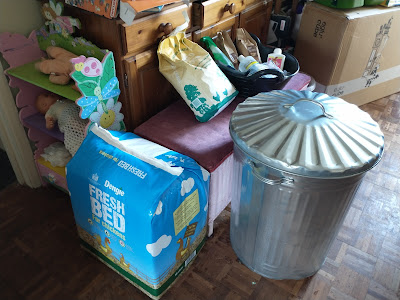 Tidied my table side. Still looks messy but it was covered in tons of paper, letters and school related trash . 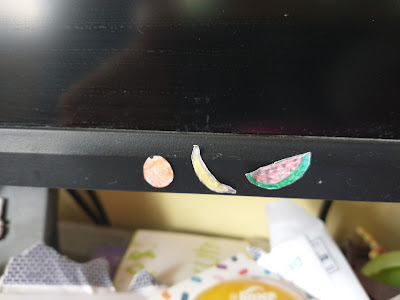 Right that's it ahead of an exciting weekend coming up! It's been a bitsy week and nothing too exciting bar the prep so sorry about that! I guess that's life though. Some weeks are like that aren't they! Especially with no school run either. It's just rounds of up - feed kids - do housework - repeat go to bed!
Right i'm going to post this and then start to write the next update behind it. Keep looking up all. Some more warmer weather coming end of this week yippee! Lot's of love from The Mad House Xx